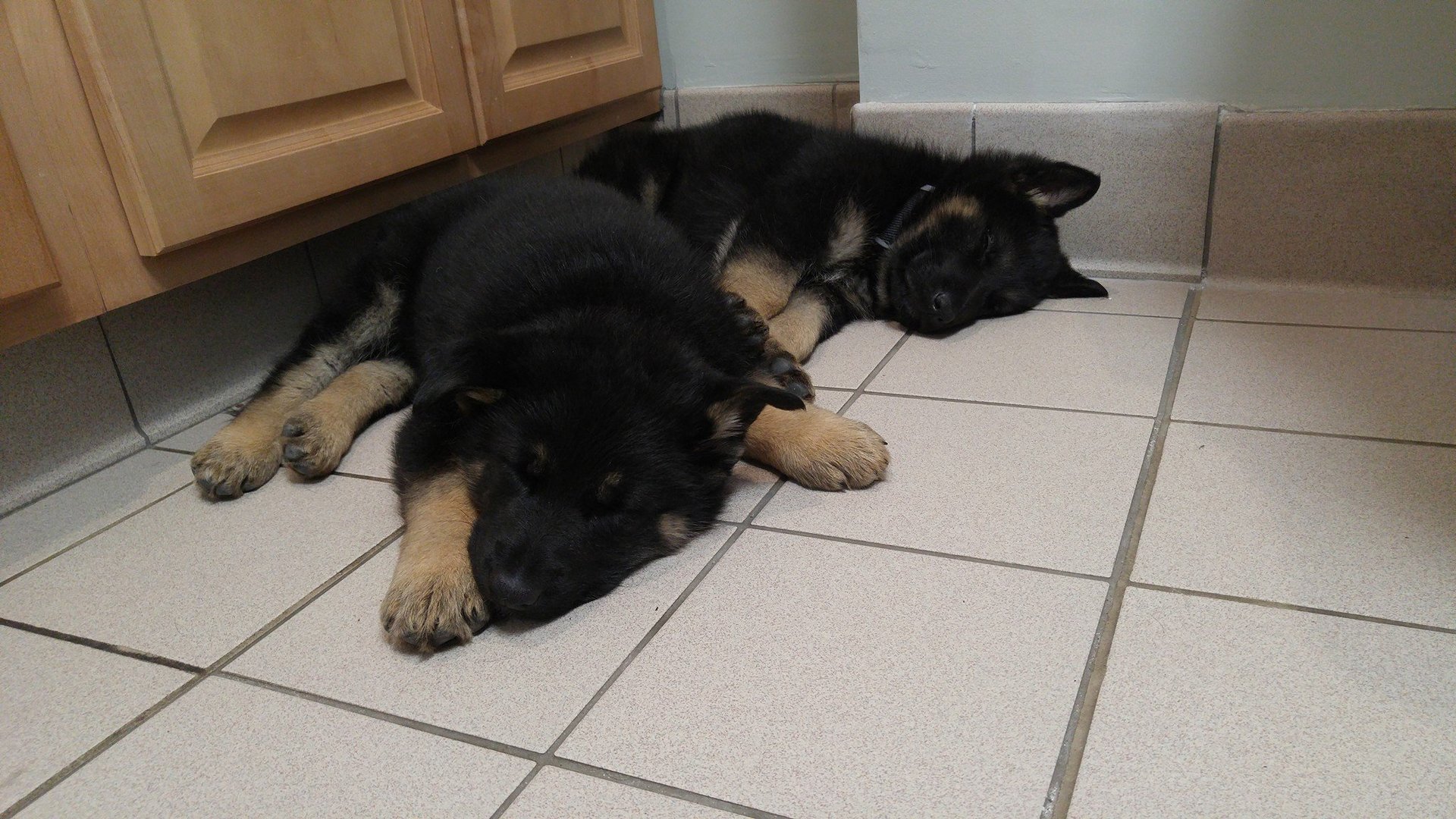 Author: Department of Health and Human Services, Centers for Disease Control and Prevention

The results of the study were presented on November 5, 2007, at the annual meeting of the American Society of Tropical Medicine and Hygiene in Philadelphia.

Although most persons infected with Toxocara have no symptoms, the parasite is capable of causing blindness and other systemic illness. The CDC study shows the transmission of Toxocara is most common in young children and youth under the age of 20 years. Non-Hispanic Blacks have the infection more than Mexican Americans and non-Hispanic Whites of all age groups. All children are more likely to be infected as children tend to play in and sometimes eat contaminated soil. Dog ownership was associated with infection.

We all know that pets can make us feel happy and loved. But did you…

Did you know that January is “National Train Your Dog Month?” While we advocate dog…

Looking for more information? Call or Text 413-739-6389 or send us a message!
Get In Touch
Copyright East Springfield Veterinary Hospital 2023 - All Rights Reserved. Website Design by Envision Marketing Group.